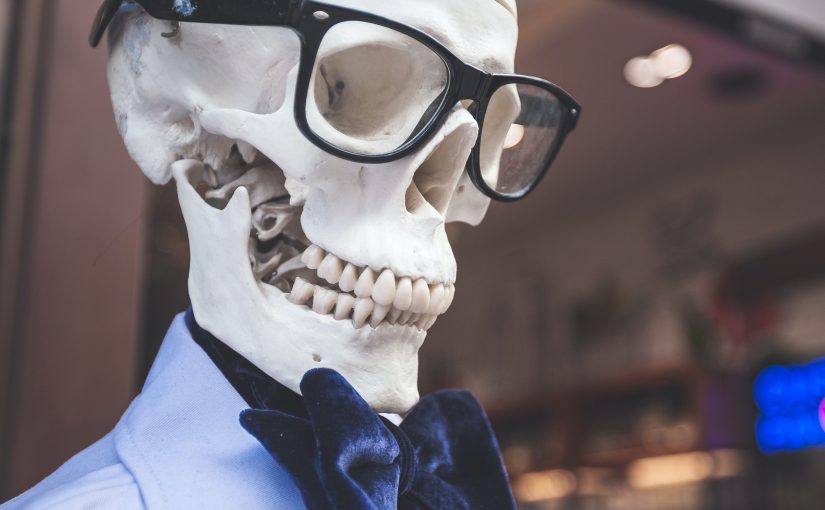 👷 Hardhat & Tenderly are two super useful smart contract dev tools and this guide shows how to get them setup together.

🧘 James Clear 3-2-1 Newsletter is probably the most consistently good one I read, it almost always makes you think. On kindness, real wealth, and earning love and respect is a really good one.

I read about Ocean Farming ages ago and haven’t been able to shake the crazy idea that this would be a cool thing to do. 🐟

🎥 I was pretty proud of this 🦚 feels like I’ve done a circle and gone from hacker to judge, was also very cool to appear on the schedule next to the big names:

Look- here’s a table covered with red cloth. On it is a cage the size of a small fish aquarium. In the cage is a white rabbit with a pink nose and pink-rimmed eyes.

On its back, clearly marked in blue ink, is the numeral 8. […] The most interesting thing here isn’t even the carrot-munching rabbit in the cage, but the number on its back. Not a six, not a four, not nineteen-point-five. It’s an eight. This is what we’re looking at, and we all see it. I didn’t tell you. You didn’t ask me. I never opened my mouth and you never opened yours.

We’re not even in the same year together, let alone the same room… except we are together. We are close. We’re having a meeting of the minds. We’ve engaged in an act of telepathy. No mythy-mountain shit; real telepathy.

⚖️ Clearing out some old bookmarks and this Tweet and this AMA with Bankless are from back when it all got started with Balancer!

Photo by Artur Tumasjan on Unsplash