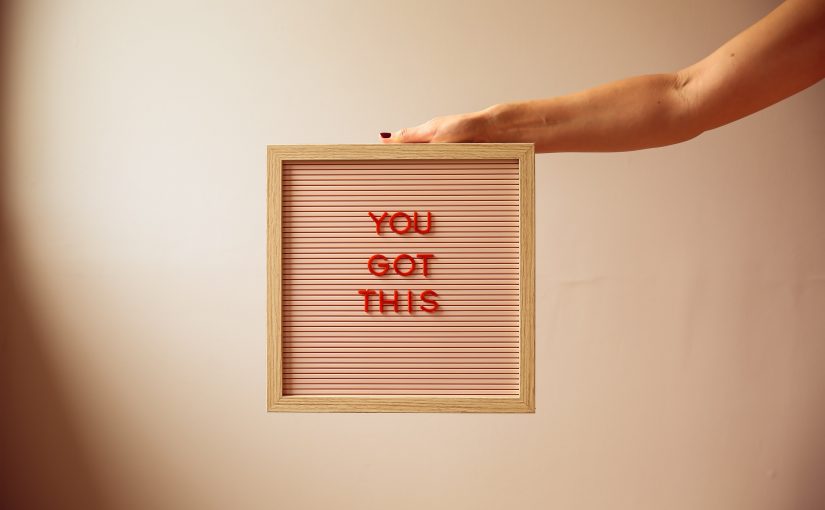 At Balancer we recently finished a pretty major release and it was probably the most stressful release I’ve been involved in with there so far. I wanted to write this as a kind of log of a cool thing I helped build but also as a reminder that its possible to get through the tough times and come succesfully out the other side!

The release was actually two pretty major things – first there was the launch of Balancers MetaStable pools, and second was a partnership with Lido. MetaStable pools allow pools of tokens with highly correlated prices, for example cDAI and DAI and Lido were making use of a MetaStable pool to launch an incentivised WETH/wstETH pool. We integrated Lido pretty deeply and the goal was to support trades in stETH by using a Relayer contract to wrap/unwrap automatically, this meant we also had to take into account the stETH/wstETH exchange rates for calcualtions and display. We also wanted to make use of the deep WETH/Stable liquidity Balancer has and allow stable <> Lido trades, this was a slight issue because it involved a two hop trade (i.e. USDC > DAI > WETH > wstETH) which the SOR doesn’t currently support so we had to add static routes for those.

There was a lot going on across all the different teams in Balancer with some fairly tight/strict deadlines. At the time (and actually still now) there’s no Product Manager at Balancer so there wasn’t really someone managing the project. Because of this it very much felt like cat herding and some of the communication could have been better. Also things were changing a lot quite close to the deadline which made things pretty stressful for someone like me who likes to try and get things done early! The last mistake was the deployments of everything happened over the weekend for a Monday launch which wasn’t ideal. These are all things that are being addressed now that we’ve had some retrospectives – Balancer always seem good at continuously trying to improve.

A lot of this probably won’t make a great deal of sense but some of the things that I touched during the work:

And there was a whole bunch of other stuff being worked on across other teams.

And at the end of it all we made it! The launch went ahead smoothly and on time. The Lido pools are already some of the largest in the Balancer Vault and there haven’t been any major issues so far. I certainly learned a lot and enjoyed working with some team members I haven’t been involved with before. And although it was really stressful and tough at times, the old cliche of breaking down something large into smaller pieces and just working through them is true. Phew!

Kristen, the Balancer COO, posted a tweet about Impostor Syndrome from Just Kan that I thought was pretty pertinent.

Photo by Ava Sol on Unsplash