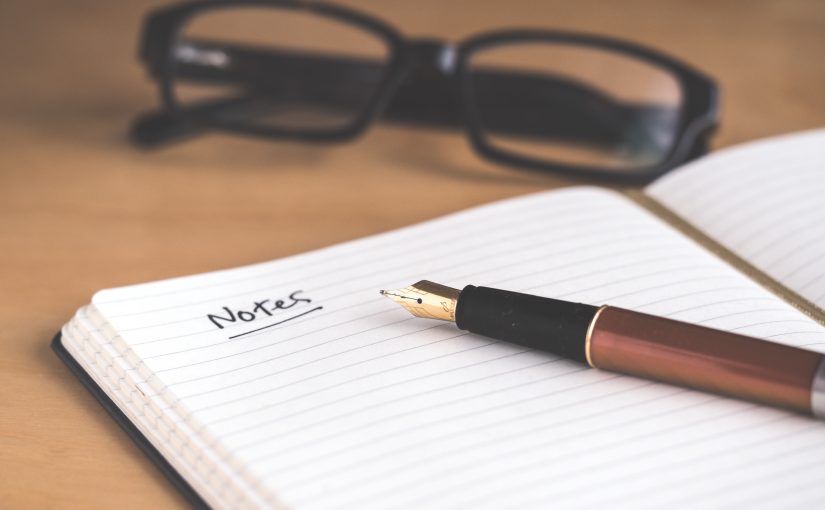 This is quite random but I had to learn a few things so worth taking note.

I was recently working on a Truffle Dapp. I had to deploy one of my contracts in a roundabout way – basically one account signing it but another paying the gas (Metatransactions are basically the same). I’d never done this before. After that I still wanted my Truffle Dapp to be able to access the deployed contract but this required a bit of a tweak. So here’s how I did it.

Deploying Via A Delegate

This was done using a simple node script and the process looks like this:

I’ve included the code I used for this below.

Using Truffle With The Deployed Contract

Because the contract was deployed using the script the Truffle artificats, etc don’t have the required information so my Dapp couldn’t interact. By making a few manual changes I managed to get it to work:

Photo by David Travis on Unsplash