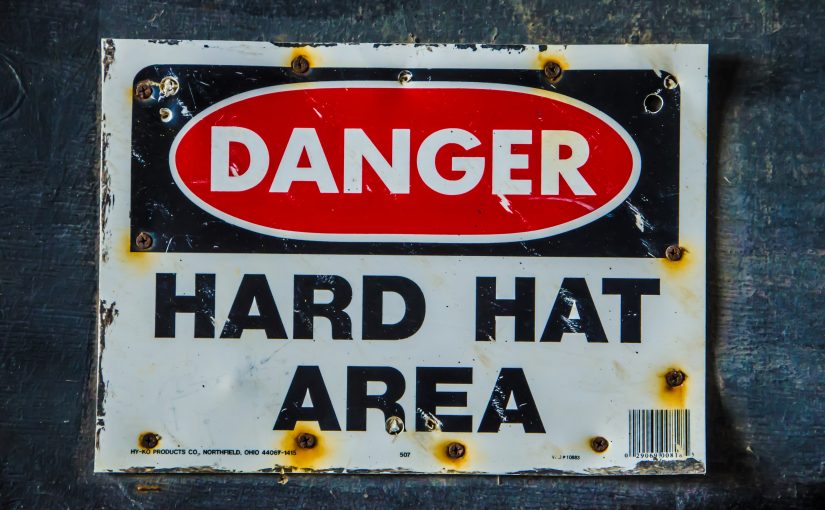 Lately at Balancer we’ve moved from the Truffle development environment to using Buidler, Waffle and Ethers. The main benefit is being able to use console.log in Solidity during debugging – it’s amazing how much of a difference this makes and for this alone the change over is worth it. Here’s some notes I made during the switch over.

The ethers.js library aims to be a complete and compact library for interacting with the Ethereum Blockchain and its ecosystem.

Documentation is here: https://docs.ethers.io and this Web3.js vs Ethers.js guide was useful.

The following gist demonstrates some basic usage of Ethers that creates an instance of a deployed contract and then running some calls against it:

Buidler is described as a ‘task runner’. I think its easiest to see it as a swap for Truffle/Ganache. It has lots of different plugins that make it really useful and its documentation was refreshingly good.

The Quickstart shows you how to install and how to run common tasks. It also uses Waffle for testing. Waffle is a simple smart contract testing library built on top of Ethers.js. Tests in Waffle are written using Mocha alongside with Chai and from my experience everything just worked. The docs are here. And its worth digging in to see some of the useful things it offers such as Chai Matchers which allow you to test things like reverts, events, etc.

Buidler commands I found I used a lot:

Here’s an example test file I used that demonstrates a few useful things:

let poolAddr = await factory.callStatic.newBPool(); – The contract callStatic pretends that a call is not state-changing and returns the result. This does not actually change any state and is free.

Setting the gasPrice to 0 like above allows me to run the transaction without spending any Eth on it. This was useful when checking Eth balance changes without having to worry about gas costs.

I needed the test accounts to have more than the 1000Eth balance set by default. In buidler.config.ts you can add accounts with custom balances like above.

Deploying is done using scripts. First I updated my buidler.config.ts with the account/key for Kovan that will be used to deploy (i.e. must have Eth):

Then I wrote a deploy-script.js:

One of the holy grails of Solidity development and so easy to setup in this case! There are also Solidity stack traces and error messages but unfortunately there was a bug that caused this not to work for our contracts.

To get this going all you need to do is add: import "@nomiclabs/buidler/console.sol"; at the top of your contract then use console.log. More details on what kind of outputs, etc it supports are here. Lifesaver!

Hope some of this was helpful and you enjoy using it as much as me.

(Photo by Kevin Jarrett on Unsplash)