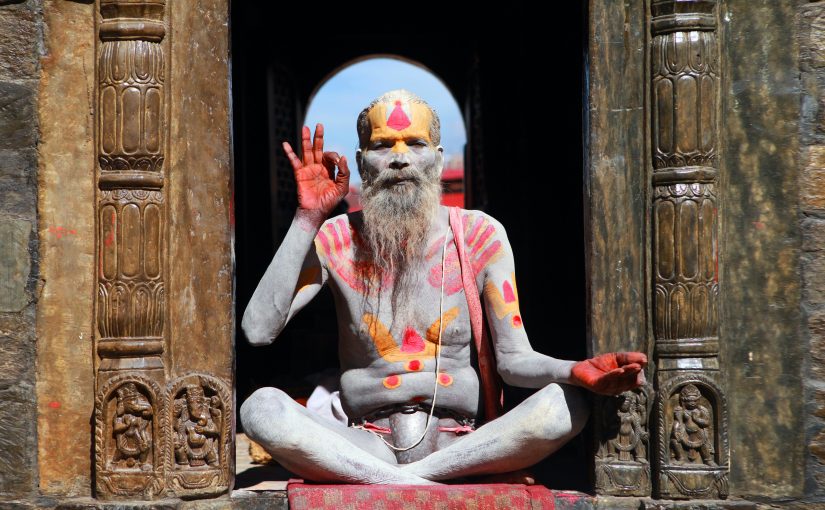 Post from Paul Graham about Credibility during the Coronavirus. This really sounds familiar to me from past experience especially this:

These people constantly make false predictions, and get away with it, because the things they make predictions about either have mushy enough outcomes that they can bluster their way out of trouble, or happen so far in the future that few remember what they said.

Mastering the Mempool – I just found this interesting and intriguining. Helped to solidify in my mind how things go from say, MetaMask, to the actual blockchain. I liked the suggestions to think of this as the “waiting area” for transactions to be accepted into a block. There’s a whole series available and it looks like it would be interesting to build on.

I wanted to dive into this a bit more but haven’t had time yet. Seems like you link a Solidity fallback function to an ENS domain. You can then do things like send Eth to the address and get PNK via a UniSwap swap or send Eth to an address (CHAIUnipool.DeFiZap.eth) that then adds to UniSwap liquidity pool.

(Photo by Ashes Sitoula on Unsplash) 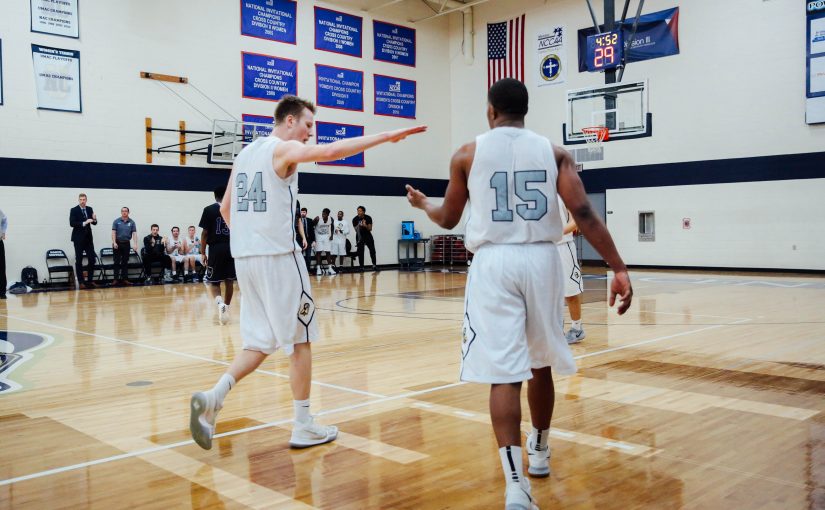 There was a nice piece of advice from one of the pro basketball players in the movie High Flying Bird, something along the lines of:

The worst thing a rookie can do when he makes the draft is think he’s made it. Take the pats on the back for a day then get to work.

So it’s time to get the head down, work hard, learn hard and lets see if I can help my team win the 🏆

(Photo by Isaiah Rustad on Unsplash) 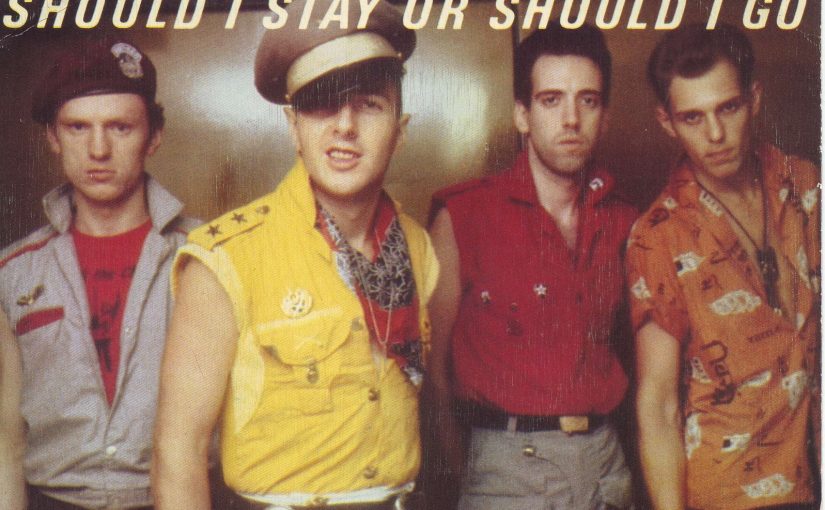 He who jumps into the void owes no explanation to those who stand and watch.

Money vs satisfaction. The known vs the unknown. Safe(ish) vs safe. These are the kind of trade-offs that go through my mind when I evaluate whether to stay in my current job or not.

It’s all about the money, money, money – until it’s not! Getting paid reasonably well to work in an unsatisfactory environment isn’t enough.

So what is enough 🤔? There’s been some interesting information on this subject, most recently one that struck a chord was by Fred Wilson in his post What To Work On. A checklist of his suggestions are projects that:

Realistically in my current role the last three no longer apply. The last could be a yes. The available options all appear to be a yes although there’s always the risk that the vision is different from the reality.

Some more advice to help zero in on specifics are from this post and include:

As I type it becomes clear – mentally I’m already gone! I just hope I ‘go’ to the right thing. How awesome, inspirational and cool is the below quote from Preston Van Loon – that sounds like the right thing to me!

We are strong believers in Ethereum for a major reason – it is a fully permissionless blockchain that allows anyone to build unstoppable, censorship-resistant applications. In the beginning, we were all independent software engineers that shared a passion for the Ethereum blockchain, searching for the best way to contribute to its future. Now, we work full time on making the next iteration of the Ethereum project a reality. The fact that such a story is allowed to happen is a testament to the Ethereum project’s meritocracy and its community. We love to code, and being able to wake up each morning and work on fun, challenging, and meaningful problems is one of the best things anyone in this field could ask for. This is the best possible time to shape the future of Ethereum, and we’re privileged to have the support of you all to do so.
We believe in code quality, maintainability, and good design, and tests as our key pillars over anything else. Additionally, we believe there is a lack of industry best practice and sound software design in Ethereum development. A lot of the pain eth1 suffered came from reinventing many key pieces of its architecture, such as a custom json-rpc, a completely new, custom p2p library, etc. instead of adopting practices present in industry for years. An open source project needs to have longevity, and having easy readability + great tests ensures new contributors can pick up where we left off and keep the project growing at the same pace. When building the infrastructure that will maintain a major, multi-billion dollar project, every line of code we write must be considered with great care and consideration. Protocol development for Ethereum should be the opposite of what “hackathon”-style code looks like, and more importantly, we believe every developer should spend twice as much time reviewing code as writing it. We see many other projects write code that is really clever at the cost of being unintelligible to most, and that goes against our ethos. We chose Go because it is a language that prefers being clear and simple over being witty and complex, and Go as a language resonates well with our philosophy towards software engineering. Every time someone aims to make some code more clever or “concise” using fancy tricks or attempting to cram key logic into as few lines of code as possible, we avoid doing the same, as that’s not what good software should be about.
Ethereum 2.0 will eventually just be Ethereum, otherwise, the entire effort would have failed massively! We definitely see ourselves as a key team within the Ethereum community, building important tooling and infrastructure for its users, companies, and dApps building on the protocol. We have a responsibility to increase its adoption and keep improving the project over time. We believe Ethereum will keep creating a lot more valuable projects on top of it, and perhaps in the future we will create our own product on top of Ethereum itself, but with the key goal of always furthering its vision.

Since my last post I haven’t come across any real technical inspiration for a new, in-depth technical article but I read this post by Fred Wilson yesterday and liked the idea of recording my thoughts as a timeline for the future.

It’s not that my interest in crypto has dissipated or that I haven’t been busy. Jan/Feb was busy with the day job and in my spare time I was focused on my entry to the 0x Hackathon. I did learn some of the details of 0x protocol but I was mainly using skills I picked up during my work on other Dapps. I didn’t feel like there was anything worth writing a detailed post about. It was fun though.

I’ve spent a lot of time digging into the world of Decentralised Finance, or DeFi. To be honest I’m still digesting the information but there seems to be a real fit with DeFi and Ethereum:

It’s a whole new interesting world! I’ve been doing a lot of reading on the MakerDAO system figuring out how it works and what the opportunities are. I could probably write multiple posts about all that! Some of the areas I’ve found exciting so far: